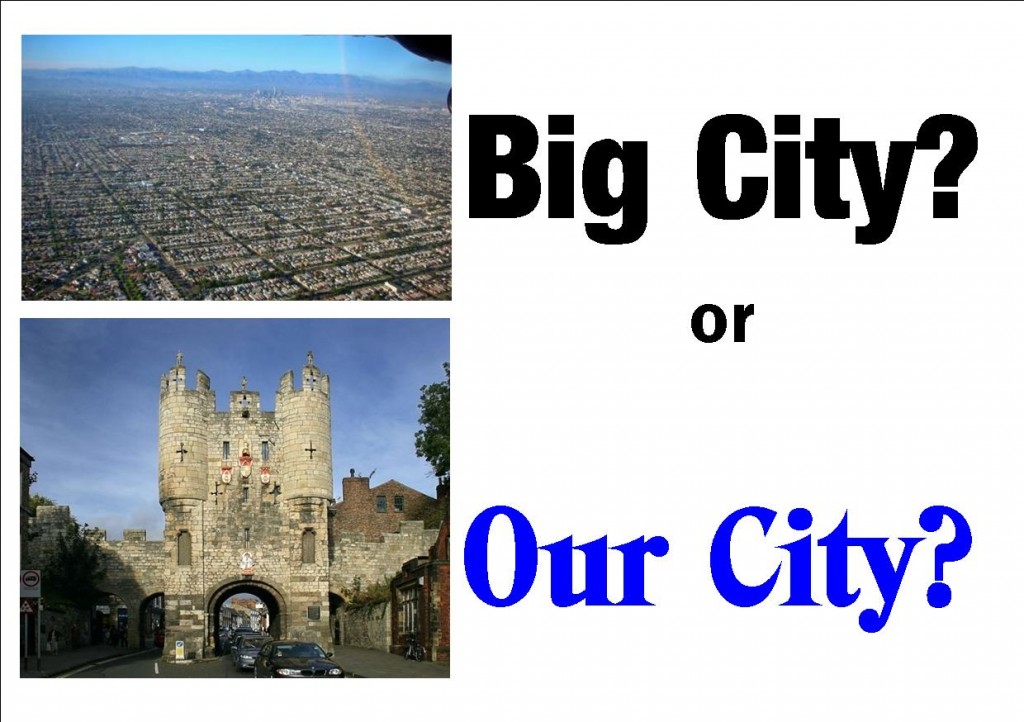 The public hearing into York’s Local Plan – the blueprint for how the City will develop over the next 20 years – is continuing.

The recent focus has been on housing supply.

It is effectively a battle between consultants appointed by land owners and developers, who want the plan to include higher annual building targets, local communities, who want lower targets (to preserve the character of the City) & politicians who want to use the inquiry as a platform.

The sessions at the Citadel in Gillygate are open to the public. A recording of each session is uploaded each day to the Councils YouTube channel https://www.youtube.com/user/cityofyorkcouncil (click)

The York Council has recently updated a paper which explains where homes  have been constructed recently and where land has been allocated for housing over the next 5 years. It is worth noting that many new homes are provided on what is know as “windfall” sites. These are typically “corner plots”, converted offices and other commercial use changes. They account of around 40% of new homes provided each year.

3767 new homes were completed between 2017 and 2022. This was surprisingly high given the problems with lockdowns and resource shortages.

The supply of land is sufficient to accommodate 822 homes per year. This means that around 17,000 homes will be built during the next 11 years. Of these 539 will accommodate students.

The proposals include some large-scale green field developments which are likely to be the focus of controversy. Some will argue that a more modest target, of around 500pa, would allow the City to accommodate the surplus of births over deaths and the trend towards smaller family units, while also providing for controlled economic expansion.

The difference is the governments requirement to accommodate “inward migrants” In this context, the migrants may mostly be coming from other parts of the UK and are attracted by the City’s good quality of life. This is partly to blame for the recent increase in house & rental prices

There are some anomalies in the Council papers.

No mention is made of the extra care home site at Lowfield although the adjacent Yorspace plot is slated to produce 19 dwellings in 2023/24. On the other hand, the 5 self-build homes on the adjacent site are according to the Council scheduled to be finished in the same year (in reality, one has already been competed).

The Spark site at 23 Piccadilly will not produce any homes during the next 5 years according to the papers, despite the Councils protestations that it was going full steam ahead for a joint housing/commercial development of the prominent site

York central will start producing homes (45) during 2024/25. The derelict site at the Barbican is not expected to produce any homes during the next 5 years nor is the Oakhaven site

The Council says that the huge British Sugar (1100 capacity) brownfield site won’t produce any homes before 2026.

These are all projections, of course, so the reality may be very different.

Any kind of Recession could lead to a fall in house prices and a slowing of a construction industry which is already beset by labour and materials shortages.

Former City of York Councillor blogging about events in and around York UK. View all posts by Steve Galloway